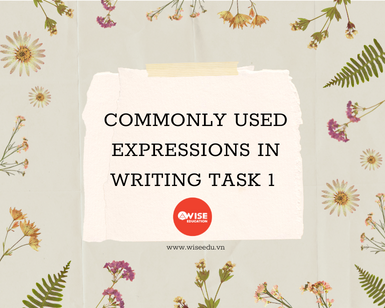 The chart shows the number of road accidents in China over a period of six years.

The chart indicates the subjects studied by university students in France during the latter part of the last century.

The line graph reveals the amount of fast food consumed by Australian teenagers over a 20-year period, specifically between the years 1978 and 2009.

The bar chart illustrates the percentage of employees in different occupations who were absent from work in a given week in the year 2001.

The graph presents the numbers of men and women working within the police force in Malaysia between 1990 and 2000.

There was an overall increase in earnings across the board.

The general trend is that the amount of television watched increases with age.

Overall, there was a decline in male smokers.

A downward trend is noticed in the retail sales, and a similar situation was seen in the wholesale and retail trade sector.

At first glance, we can see that classical music is far less popular than pop or rock music.

The amount of calories consumed daily per person generally increased over the period.

As can be seen from the chart, great changes have been taking place in the ownership of mobile phones in Vietnam.

It can be seen from the graph that the population of Vietnam grew in the 20th century.

From the graphs, we can see that most car production took place between 2000 and 2010.

It is clear from the table that the popularity of K-pop grew in the 20th century.